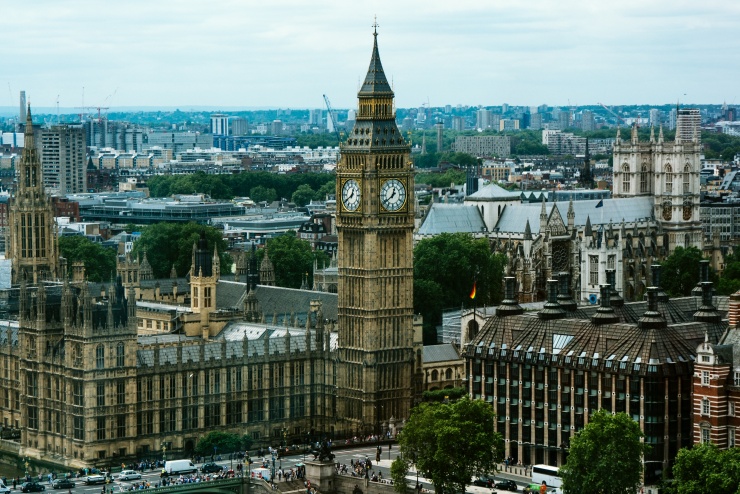 If you want to understand how the decision by the UK government to leave the European Union may play out and affect financial markets it is essential to understand the reason why a (small) majority voted to leave in the June 2016 referendum. The mood of the electorate is a key factor behind the negotiating stance of the UK government and will help shape what kind of Brexit happens. If people voted out of ignorance of the likely economic consequences of being outside the EU then perhaps as their misperceptions are removed the majority in favour of leaving will disappear and the government will adjust its negotiating stance. But if the motives of those who wanted to leave reflected deeper concerns than the narrowly economic, and if those voters also recognised there was probably an economic cost, then it is more likely that the UK will end up outside the single market and quite probably outside the customs union.
view paper